Studio vs. One Bedroom: Pros and Cons of Smaller Apartments | Brixbid

There are a lot of things to consider when you’re searching for a new place to live. The location, price, number of roommates, and, of course, how many bedrooms you need all matter. However, deciding between a studio and a one-bedroom apartment isn’t the easiest decision when you’re moving in Chicago.

This quick guide breaks down the differences and similarities between a studio vs. a one bedroom apartment. It’s designed to cover the pros and cons, helping you decide and search for a new home in the city.

After all, there’s a lot more to these two types of apartments than just a wall and a door for your bedroom…

What Is a Studio Apartment?

A studio is a type of apartment where the bedroom and the living room are one space.

Sometimes, this means that your bed and your couch are in the same room. Other times that you don’t have a traditional living room. Instead, you have a blend between your bedroom and a living space.

Studio apartments are popular in inner cities where spaces and windows are limited.

What Is a One Bedroom Apartment?

In a one-bedroom apartment, walls separate the bedroom from the living room. This creates a distinctly separate living space and sleeping space in your home.

Having a bedroom can mean more privacy and better space for hosting guests.

While having people over in your living room is completely normal, you may not want your guests to see (or sit on) your bed.

The Similarities Between a One Bedroom and a Studio

Seeing a “studio” or “one bedroom” tag on the listings might separate these two types of apartments in your search. However, there are a couple of similarities between them.

Just because there’s no separate bedroom doesn’t necessarily mean that studios are smaller. Studios can be just as big as a one-bedroom apartment.

Sometimes, a studio can even seem bigger than a one-bedroom thanks to its open space.

Generally speaking, one bedroom apartments are slightly bigger in terms of square feet on average.

Both a studio and a one-bedroom apartment are ideal in terms of space if you live alone. They can also work if you’re sharing the apartment with someone you’re comfortable sharing a small space with.

However, it’s important to keep in mind that both of these types of apartments are generally smaller. Three or more people would probably be very uncomfortable trying to live in an apartment like this.

If you’re renting with pets, the size of your furry friend can also make a difference. A golden retriever may have a hard time living in a studio (especially if there are two people living in there), while a chihuahua or cat could still have plenty of room.

Studio vs. One Bedroom: The Difference Is More Than a Wall

You might not think that a wall to separate your bed from your couch is a big deal. In reality, not having a separate space does change your lifestyle a bit.

Studios aren’t necessarily smaller. However, they’re usually easier to clean than one-bedroom apartments. The open space makes tidying up faster. You don’t have to worry about doors or the vacuum cleaner cord getting stuck in the threshold, for instance.

The Need for a Separate Kitchen

While some people prefer an open space living room, others like a separate kitchen more. And when it comes to a studio, there’s a big difference between the two.

If your studio is also an open space (meaning that there’s no wall or door separating the kitchen from the living room, bedroom, and dining space) the whole apartment may be in one space. The exception here, of course, would be the bathroom.

The greatest need for a separate kitchen comes when you’re cooking. If you cook something with a lot of odor, your whole apartment will smell like dinner for a while.

However, if your studio has a separate kitchen (and perhaps the dining space fits in it too), then you don’t have to worry about the scent of bacon lingering in your bedroom hours after you eat.

Working from home is increasingly popular. If you’re hoping to set up a home office, you need to take your space into account.

If you share your apartment with someone and you regularly need to go on video calls, a one-bedroom is better than a studio. You can move to the bedroom and have a whole room to yourself. Otherwise, you might find it very difficult to get privacy during business calls.

Having a bedroom may also be better if you work from home because it helps separate your working space from your sleeping space. This can help better define boundaries between your work and your personal life.

How Much Does a Studio or a One Bedroom Apartment Cost?

While a lot of factors go into pricing a rental property. The two most important ones are location and how many bedrooms it has. The more bedrooms an apartment has, the more it usually costs.

In Chicago, the average price of a studio apartment is $1000/month. A one-bedroom on the other would cost around $1400/month.

Of course, this depends on the neighborhood, the size, and other factors as well.

Can Two People Live in a Studio?

While the space may be smaller and perhaps better suited for individuals, if you’re moving in with someone you don’t mind sharing your privacy with, you can make a studio work well. It’ll be cozy, but it’s not impossible.

Studio vs. One Bedroom: Which One Is Better?

Everyone has different preferences and needs in terms of living space. It’s up to you to decide between a studio vs. one bedroom.

If you’re planning to have friends over, work from home, or prefer a separate space, a one-bedroom apartment is the best choice for you (as long as the price is reasonable).

However, if you’d like to save some money on rent and you don’t mind sharing your sleeping space with guests or your roommate, then a studio apartment could be your ideal next home.

Find Your Dream Studio or One-Bedroom Apartment in Chicago

Finding the perfect apartment may seem overwhelming. There are a lot of factors to consider. And if you pick the wrong place, you could be stuck in a lease for a long time, suffering needlessly. But, there’s no need to settle. The right apartment is out there for you.

And Brixbid’s here to help you find your dream apartment.

Browse our listings of studios and one-bedroom apartments in Chicago to discover your future home. When you do, Brixbid can help you get the best price for it and secure it.

No Rental History? No Problem! Here’s How You Can Rent an Apartment

Renting for the first time has its thrills – from viewing apartments to moving in, it’s an exciting process. But you might…
Read More 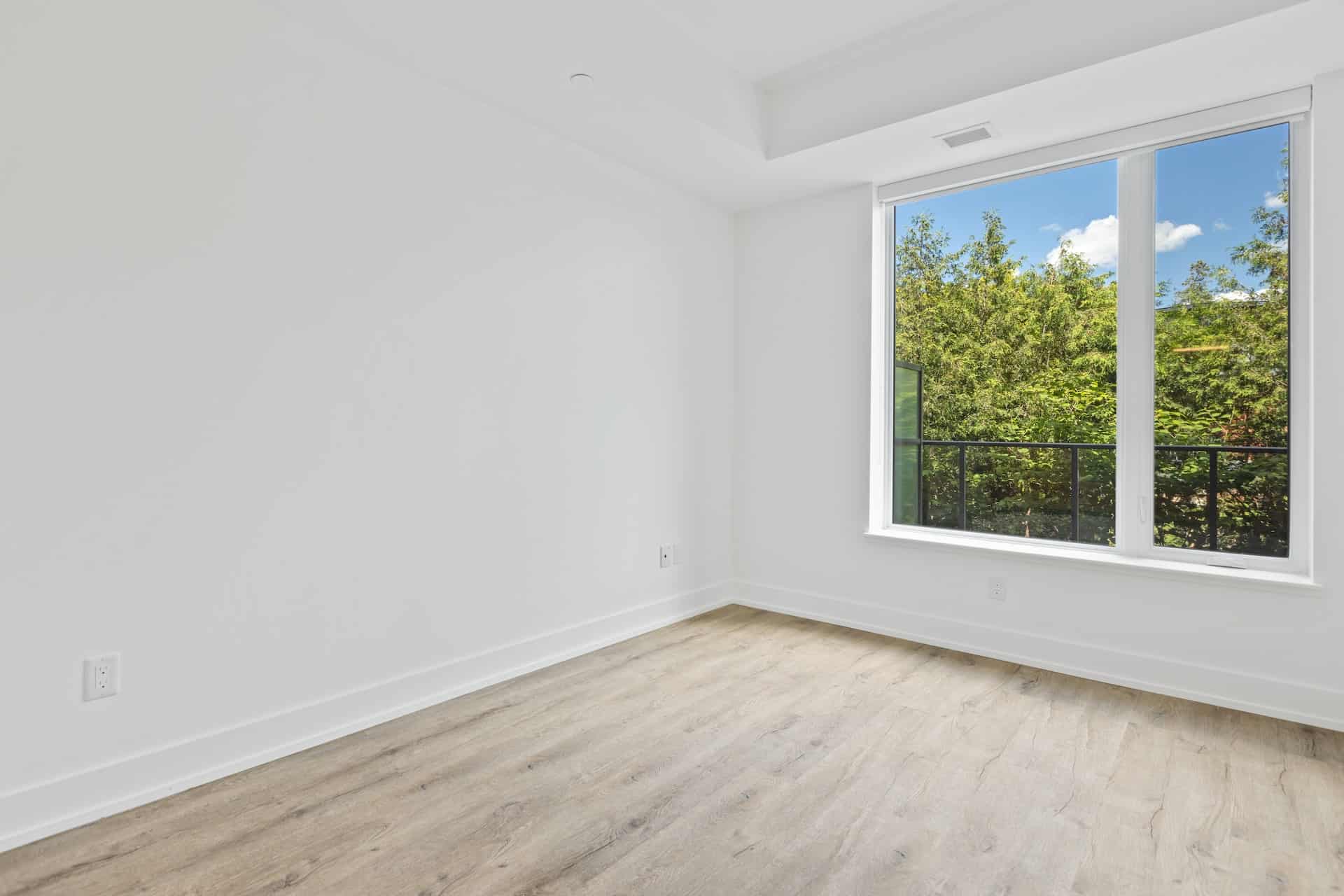 How to Get an Apartment at 18: Everything You Need to Know

Your Guide to Living Alone for the First Time Whether you’re moving out of a dorm or your parent’s house, getting an…
Read More 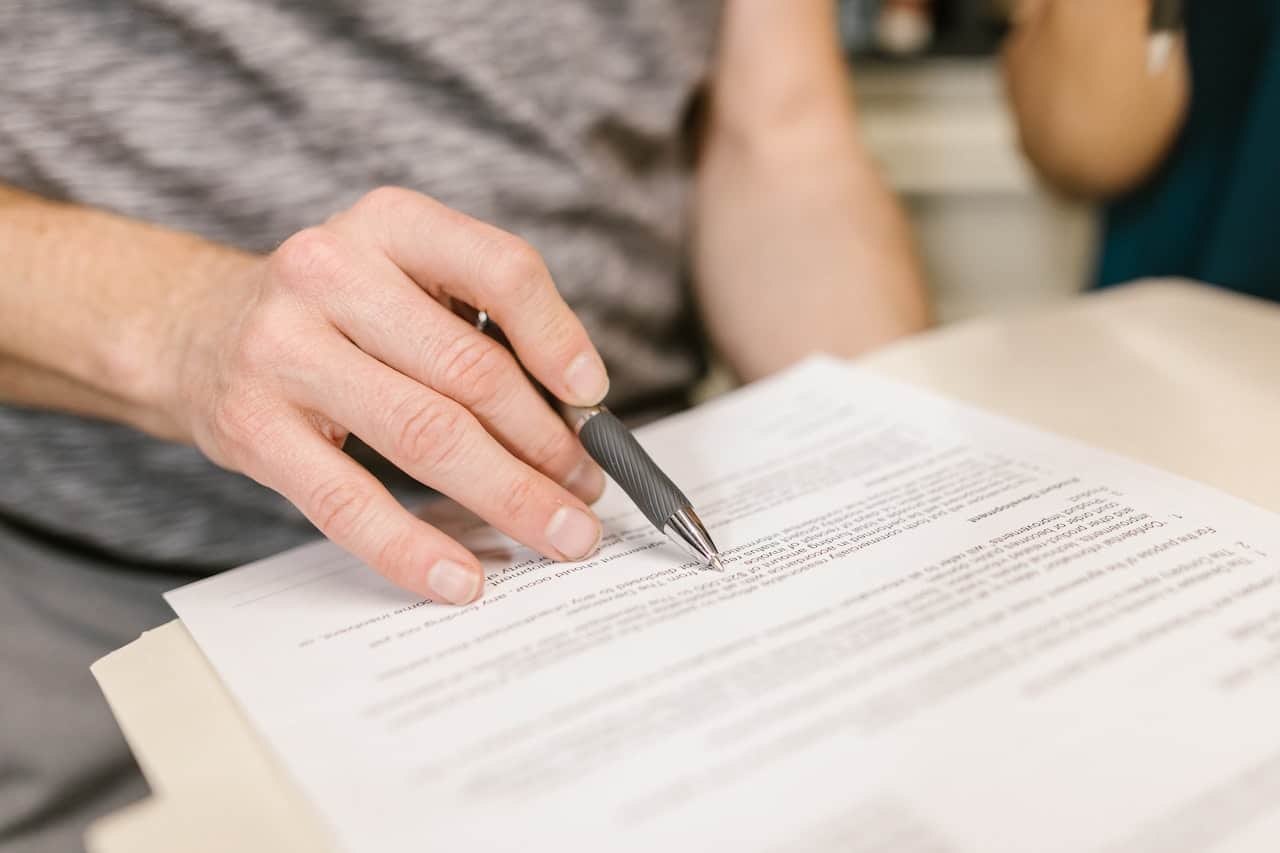 How to Get an Apartment Without a Cosigner in 5 Ways

Many landlords require a cosigner, especially if you don’t have proof of a steady source of income. But what if you can’t…
Read More